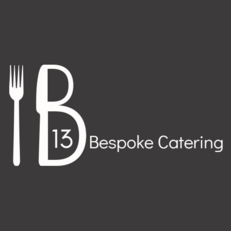 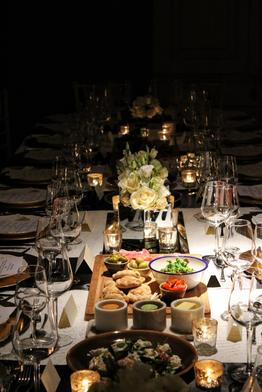 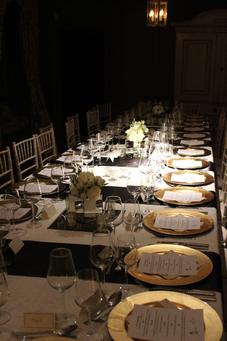 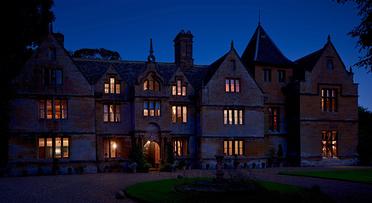 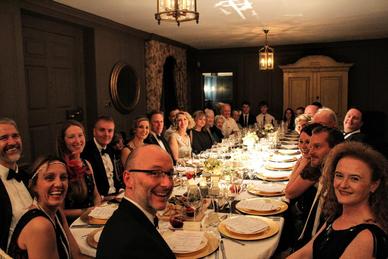 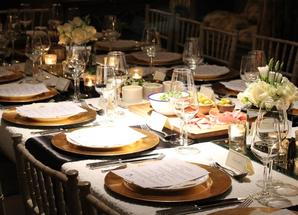 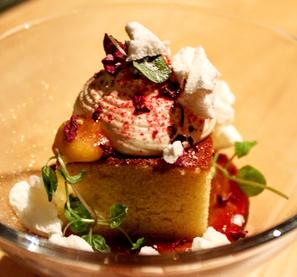 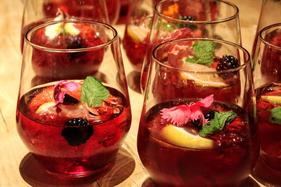 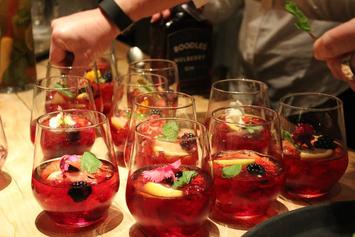 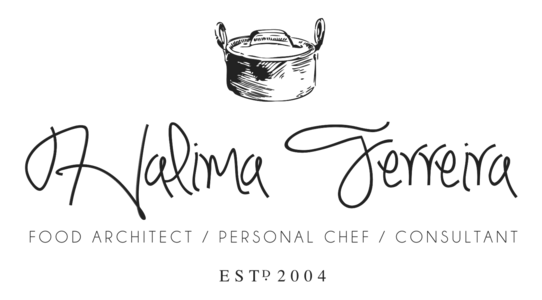 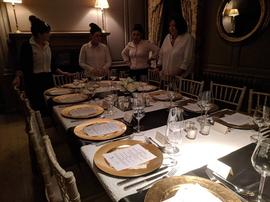 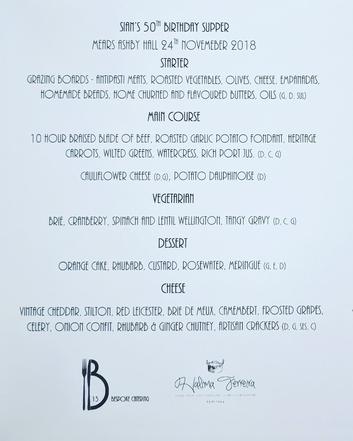 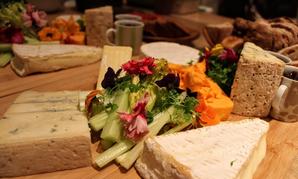 10 years ago Halima and I first worked together.  She was coming for an interview trade test for a relief chef position that I would be managing for niche contract caterer Wilson Vale.

I remember the day well as this fiesty confident young lady came into our kitchen with exotic ingredients, the likes of some I'd not used or even seen before.  A heavy influence from the middle east, with sumac, black lemons and za'atar.  I certainly thought this was going to be interesting.  And it certainly was.

The culinary influences of Halima's come from her heritage and suroundings.  Being brought up in South Africa and then traveling the world.  Spending time in the Middle east as a private chef in exclusive Arab households, returning to the UK and continuing her career within contract catering, development kitchens, private cheffing for Aston Martin at Le Mans 24 hour and setting up her own company, Tailored Taste.  She has now gone full circle back to the Middle East using all the knowledge that she has gained over the years to train and develop like minded chefs.

So how does a jet setting culinary maverick end up teaming up with B13 Bespoke Catering, simple.  We both have a common passion for food.  Something we have always respected about each other and because of that we have kept in touch over the years.

Wind the clock forward 7 years from the last time we worked with each other and Tailored Taste and B13 Bespoke Catering teamed up for a 50th birthday party for clients in Northhamptonshire.  Halima contacted me to ask whether I could look after the booking as she was unable to as she was still in the Middle East.  I was more than happy to step into the breach.  Halima was still able to liaise with the client with regards the background details and I was left to look after the food side of things.  The event took place at Mears Ashby Hall, just outside Northampton and what a venue it was.  A stunning piece of Jacobean architecture.  Built in 1637 and extended in 1859 by preeminent Victorian architect Anthony Salvin.  Thanks to him I had the most amazing kitchen to use for producing the food on the evening.  By a quirk of fate Halima was in the UK quickly passing through doing another bit of work, as if her diary wasn't busy enough.  This meant that we were able to work together again after all these years.  Halima looked after the front of house with the waiting team and I did what I do best, I got on with the cooking.   The pictures below speak for themselves.

The night was a great success and looks like the begining of a great working partnership and I look forward to working with Halima again in the future.